Posted on Competition 3 years ago 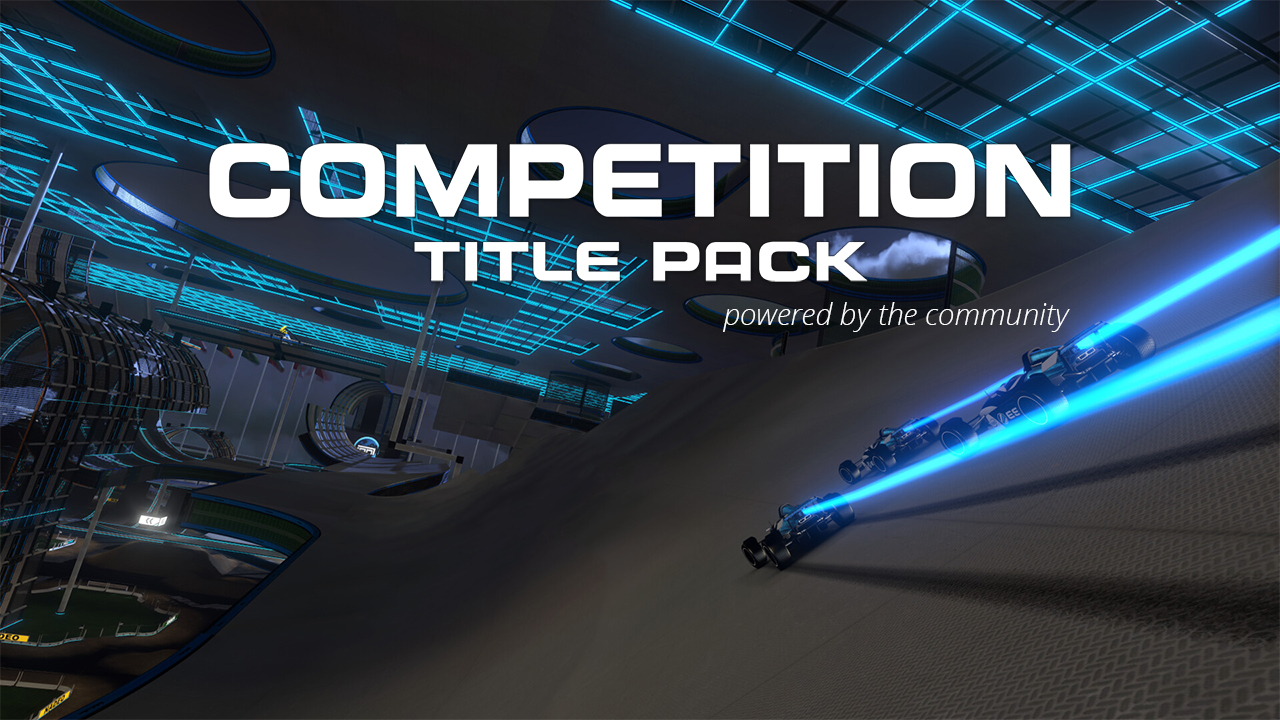 With the Maniaplanet 4 update, we are also moving forward! Now we are really building something, and we need you for the things ahead.

Maniaplanet 4
Maniaplanet has been updated to version 4, and many things changed regarding our everyday deeds, mostly things based on technical issues. It is the day, that even Dedimania caught up with the new systems, and server controllers are also in development.

We already made a small recap of the current state of Maniaplanet 4 facts, problems and some troubleshooting tutorials in our previous news.

Missing features due to beta state
• No 64x64x64: Currently the new UI doesn&#039;t offer to pick 64x64x64 template in editor. Solution: You will find a Base64 folder when you open up the editor, where you can find the 64x64x64 basemaps. Open, edit, save.
• Custom start/checkpoint/finish blocks are not working.
• The editor custom items folder order/structure is completely messed up right now and it is not possible to reorder it without duplicating the whole titlepack size.
• In solo mode, there are bugs regarding map authors what we cant fix at the moment.

We deeply hope these things will be fixed as soon as possible.

GUI
With the new design of Maniaplanet, we also updated the Competition Titlepack with the TitleMaker so now it matches with the new outlook.

Online
Online now shows up all the Stadium servers. If you just want to see the titlepack ones, you can browse them in the Titlepack station&#039;s Multiplayer tab.

Block updates
Due to the graphics engine, some of the older blocks changed, but they have been already updated.

The amazing magnet blocks have been added now. If you wonder what they are, check out this video by the creator SkySlide!

Solo mode
And now for the most exciting part: we have enabled the Solo menu with a selection of maps from the most beloved styles.

As you know, Solo mode stores records instantly, so no need to hassle with official tries. All of these new features let us decide to start the competition campaign.

Competition campaign
In general it is a problem that many players leave, but it is also our duty to welcome new players within the competitive scene. We all know how it is nowadays; we imagine that even more players could start strengthening all scenes, and learn techniques.

Structure
The campaign will contain the five main categories (white, green, blue, red, black), and for the start we will provide 5 maps for tech, fullspeed and dirt per category, which will be extended in the future with the new blocks. We can consider other styles to include, but for now these seem to be the best choice and also depends on how we can customize the campaign structure, which is a quite decisive question regarding the campaign. We wouldnt force players to play maps/styles they dont like.

• The map concepts will be based on an agreement an a demand of which techniques and features what a new player need in order to improve his/her skills.
• All maps will be built by the most talented and reliable map builders.
• Every map will have 4 medal ghosts to race against, as well as GPS and some other mediatracker driving help if there is a need.
• All medal levels will be adjusted so everyone (new players) can get easily into our scene.

For all this, we need to come together and build up a creative crew to be able to complete the first release of the Competition Campaign.

Current status
To give this new solo mode a try, we put a few different maps already which you can hunt on now.

If you want to be a member of this group, click on the link below. We all appreciate your care if you want to help to grow the competitive side of Trackmania!