King of the Hill Update

Posted on ShootMania Galaxy 5 years ago 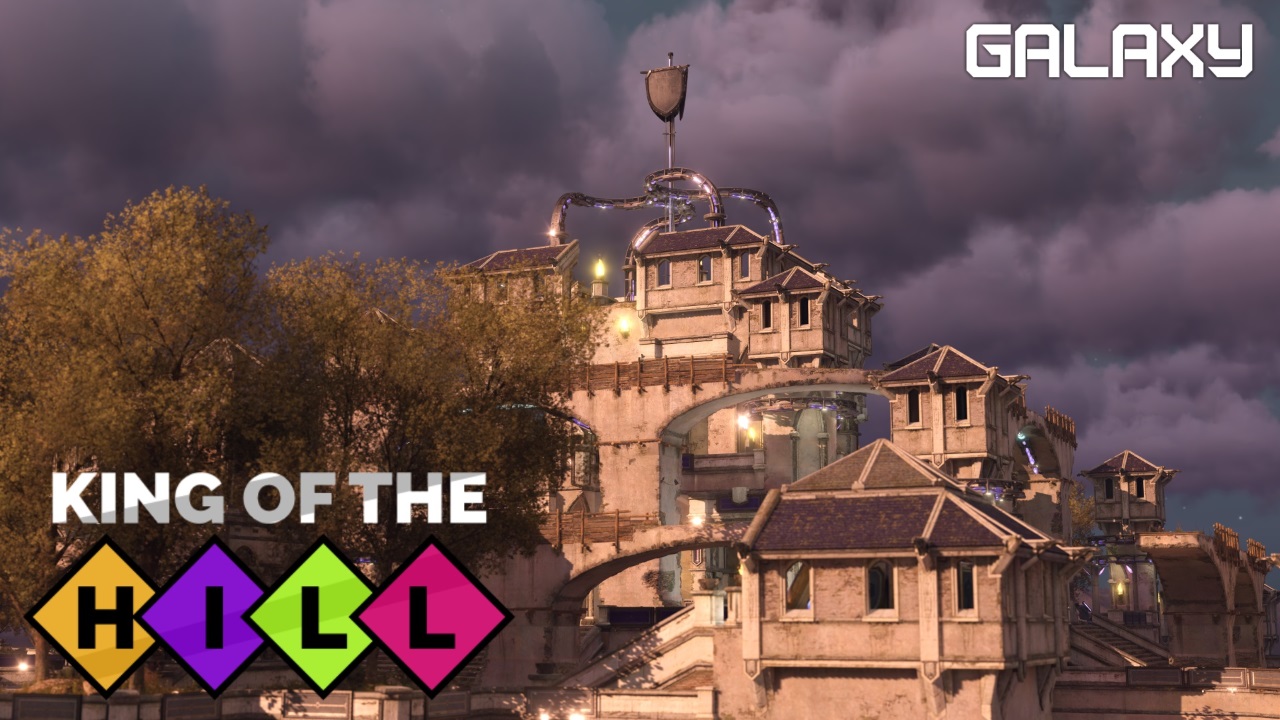 Ever thought a game can turn crazy with two angry teams fighting against each other? Well, now you can experience 4 teams (!) madness in the new King of the Hill game mode! Try to capture the goal with your team, when opponent come from every direction. The update also brings tons of performance improvements, thanks to new ManiaPlanet 4 features!

Additions:
+ King of the Hill game mode: up to 4 teams try to control the central point.
+ Minimap: players markers have now arrows indicating that they are high enough above the player or deep below.
+ Minimap: goes into an underground mode when player enters tunnels.
+ Gauges: you can now choose if they want them to have a background.
+ 7 new settings to personalize the interface.
+ Experimental Maps Browser tab for the Editors menu.
+ Partial gamepad support for the main menus and Maps Browser.
+ All game modes are now included in the title pack.
+ Probably implemented a lot of new bugs.