Posted on SpeedBall 3 years ago 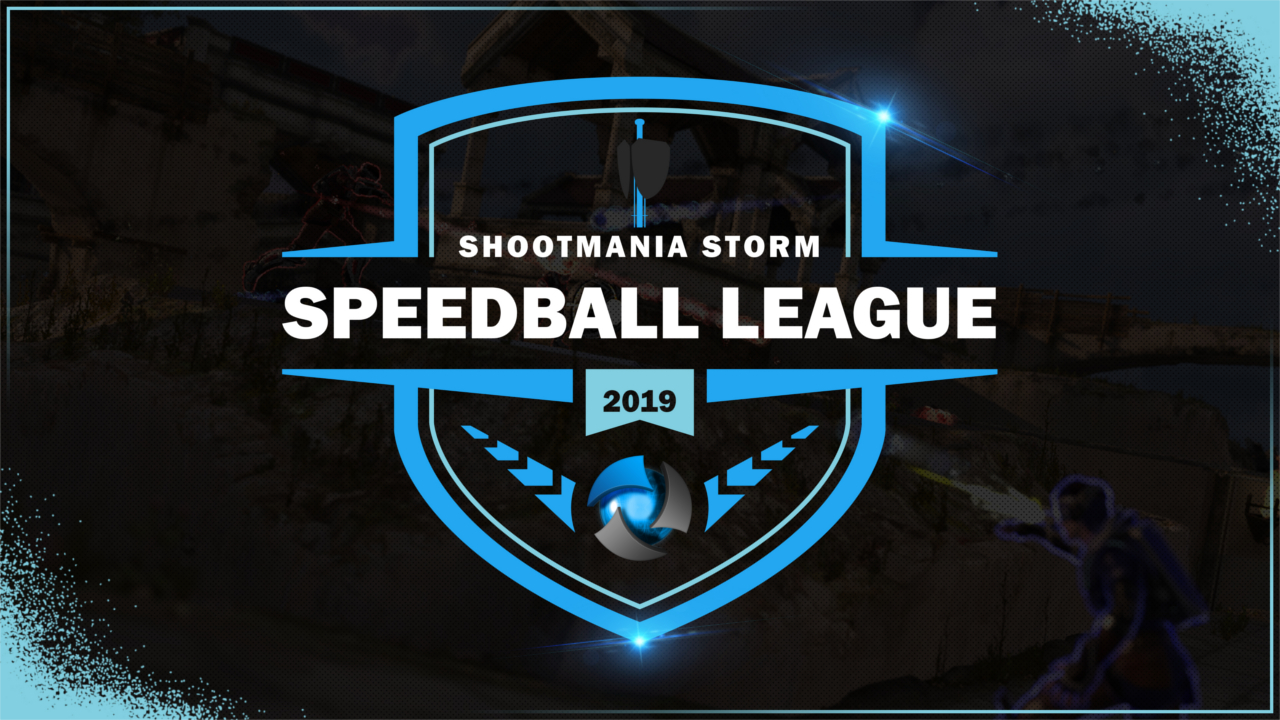 The time has finally come. The Speedball League continues with a new season! The sign up opens today and the official start will be on the 8th of July 2019.

Sign up: HERE
You need to be on the Speedball Discord, so join us: HERE

How does the SBL work?
The sign up will be open until *28th of June. After that all signed up players will be rated by the League Organization Group (LOG) on a scale from 1 to 10 and then officially announced with their average score.
After that players can engage with one another and make teams. The summed score of a team can not exceed a certain limit to the positive or negative. This will ensure somewhat balanced teams to keep the League fun and entertaining for a period of time.
Every team will play against every other team twice with 1 or 2 matches scheduled for every week. When the matches will be played can be decided by the teams themselfs.
There will be one week pause in between to give teams the chance to catch up with delayed matches. You will find more information and the rules on the Speedball Discord in the #info_league_3 channel.
The length of the League depends on the number of teams. It will be approximately one week per team.

What kind of players we want
We don&#039;t mind if you have only played few to no Speedball before or how good or bad you are in ShootMania.
It&#039;s important that you have a competitive mind set and that you have the stamina to play for a couple of weeks and don&#039;t run tired fast.
You should have time obviously. It&#039;s not bad if you are away for one week or a bit more during the League. Matches can be played before or after. But please let us know about it in the sign up document if you already know about it.