Posted on TrackMania One - Speed via UNBITN 1 year ago 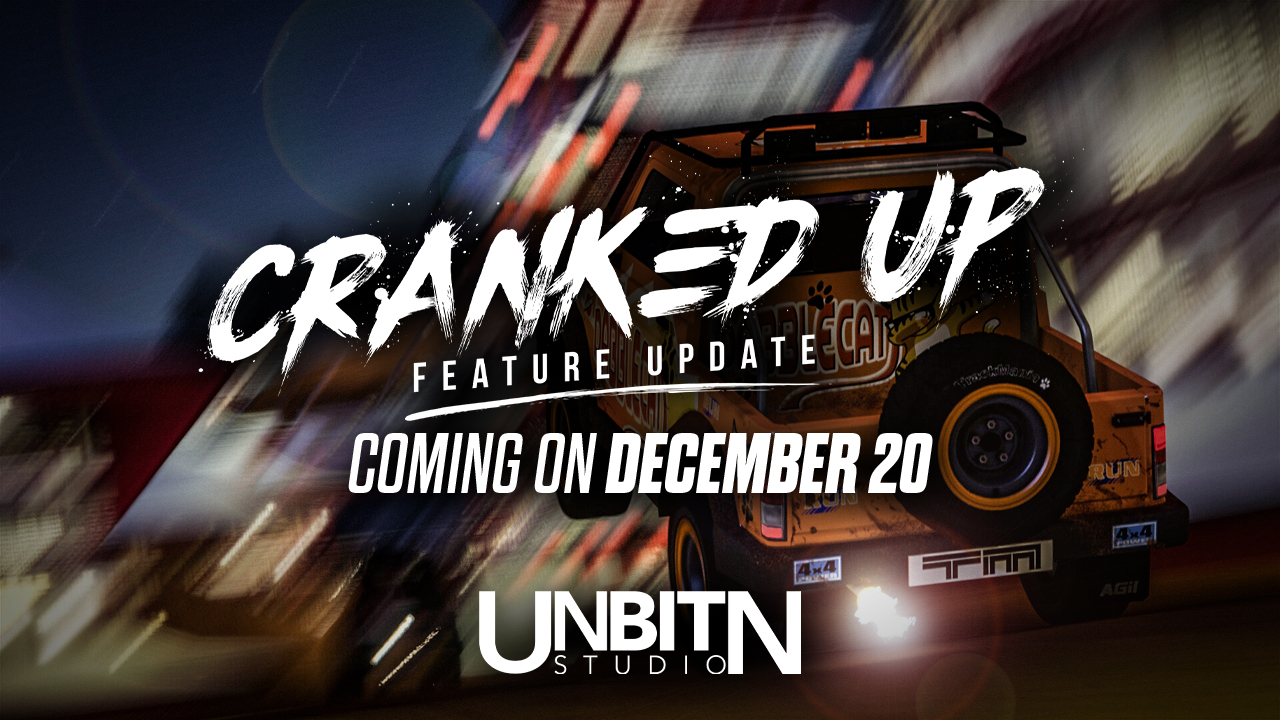 It&#039;s time for the biggest TrackMania One feature update!

Unbitn Studio is glad to announce the upcoming update called Cranked Up. The currently released Alpine environment will receive this update, which includes a bunch of new features and improvements.
The most significant features are a fully working skin selection menu, a platform campaign consisting of 25 maps, new ingame UI, dozens of new blocks as well as a brand new map converter! Yes, you are right! Playing TrackMania 1 Snow maps will be possible without rebuilding anything. By a simple drag&#039;n&#039;drop on the application, you will have the map playable in TrackMania²!
These and more new exciting changes will arrive in Alpine on Friday, December 20th. It&#039;s gonna be a great christmas, right?
We are excited to share more with you during the upcoming days and introduce you to future ideas we have with TrackMania One. See you next week!

Check out the teaser trailer, created by timania here: https://www.youtube.com/watch?v=sFw2WrTLOPg