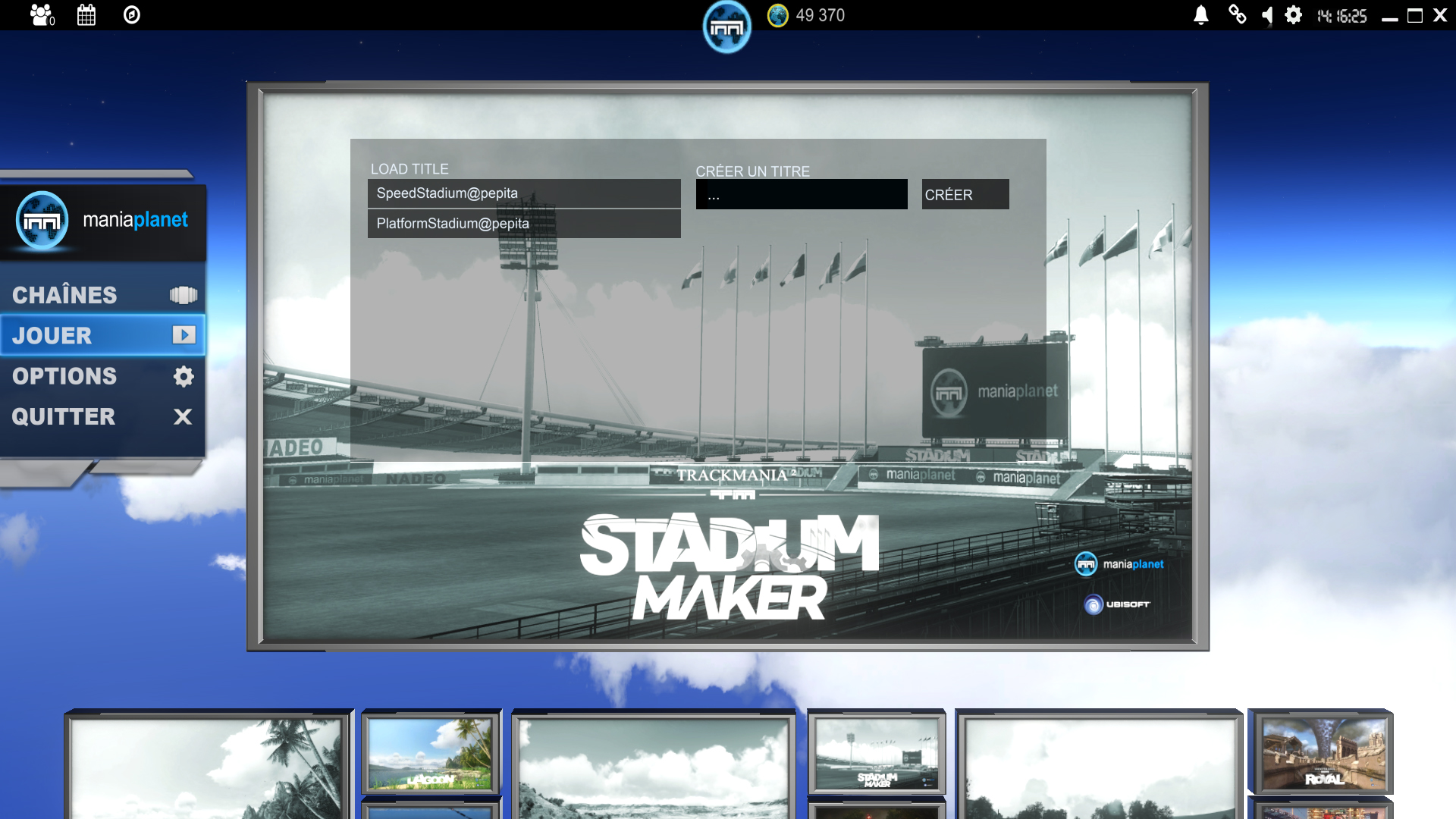 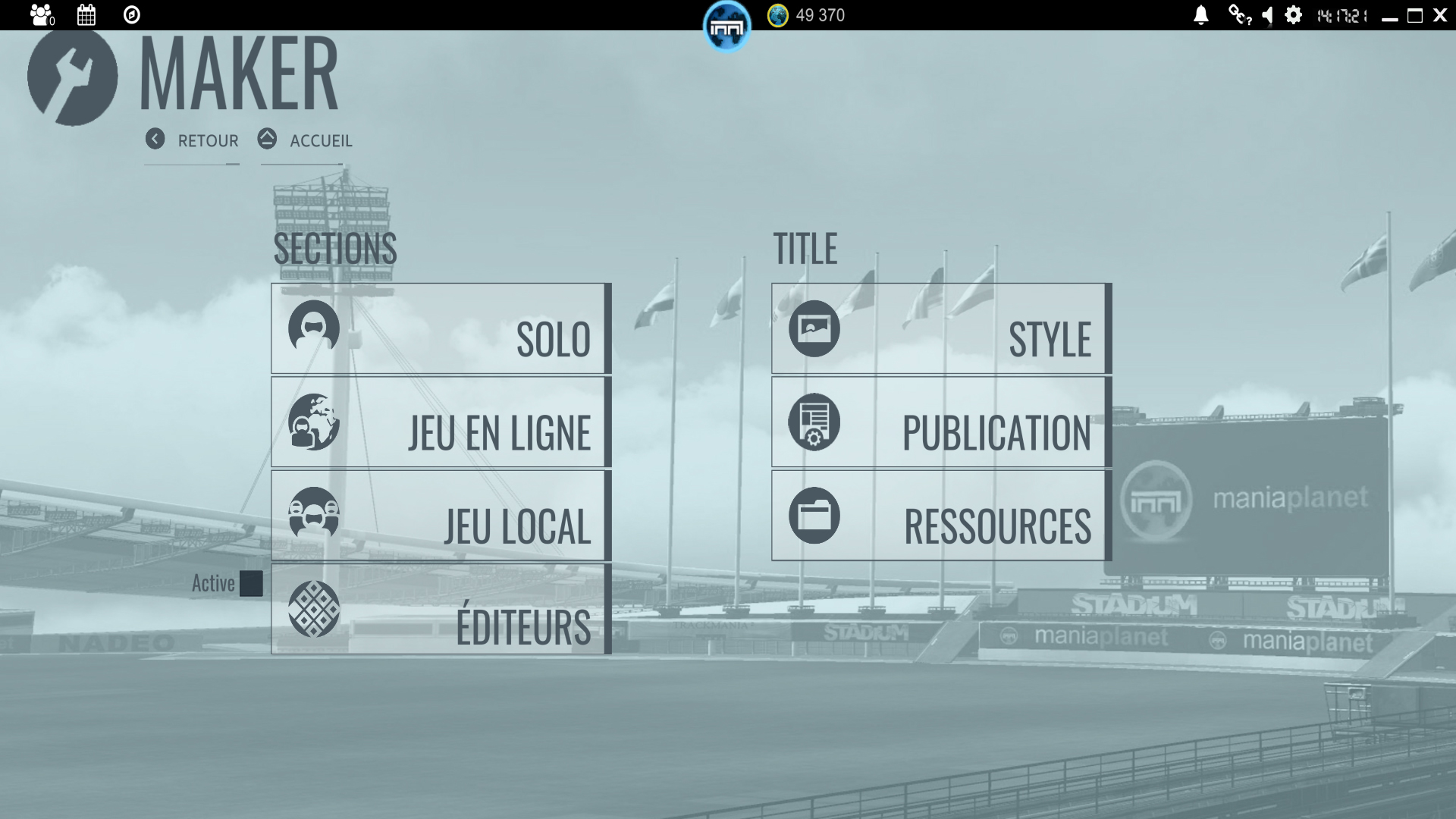 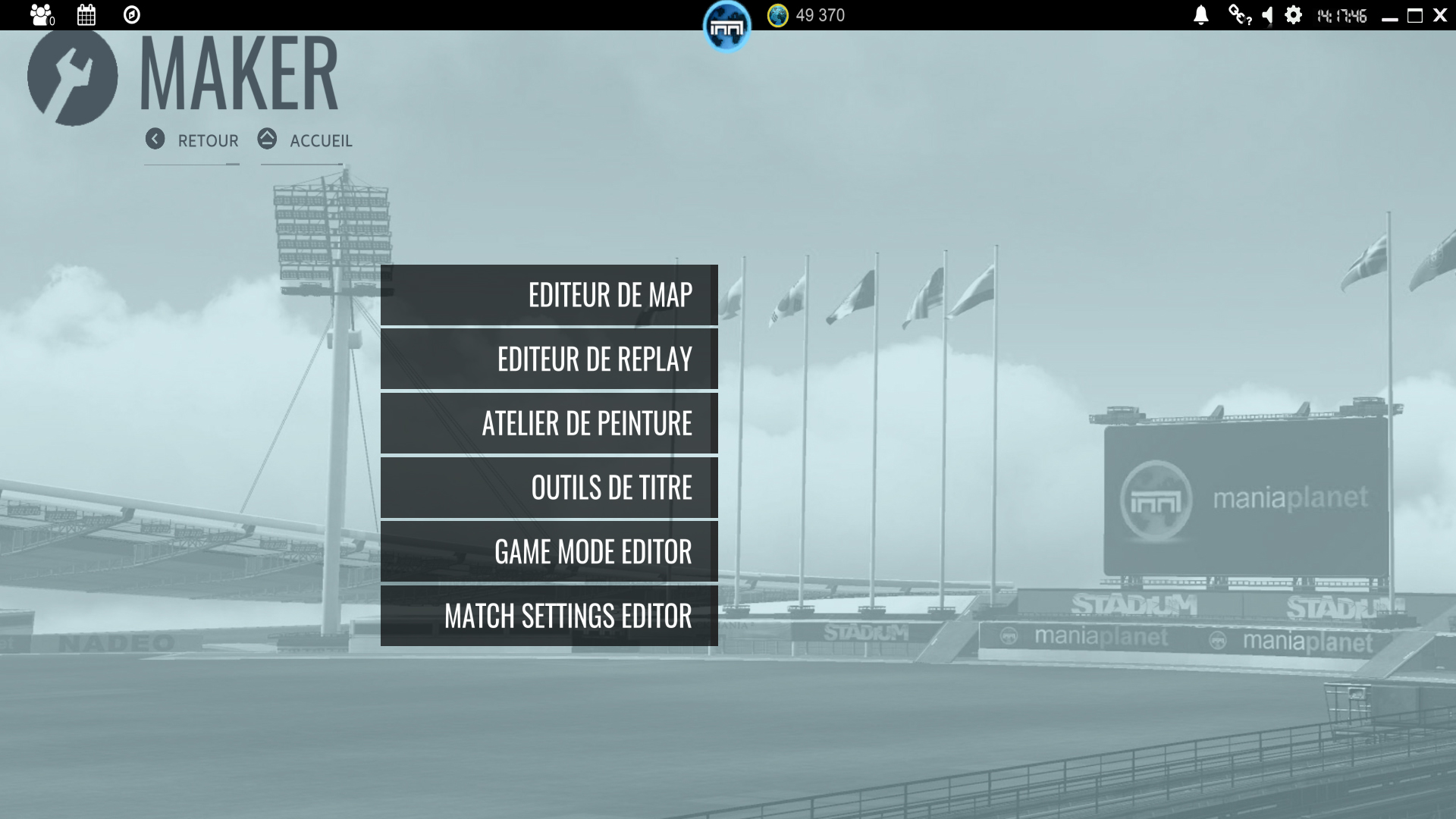 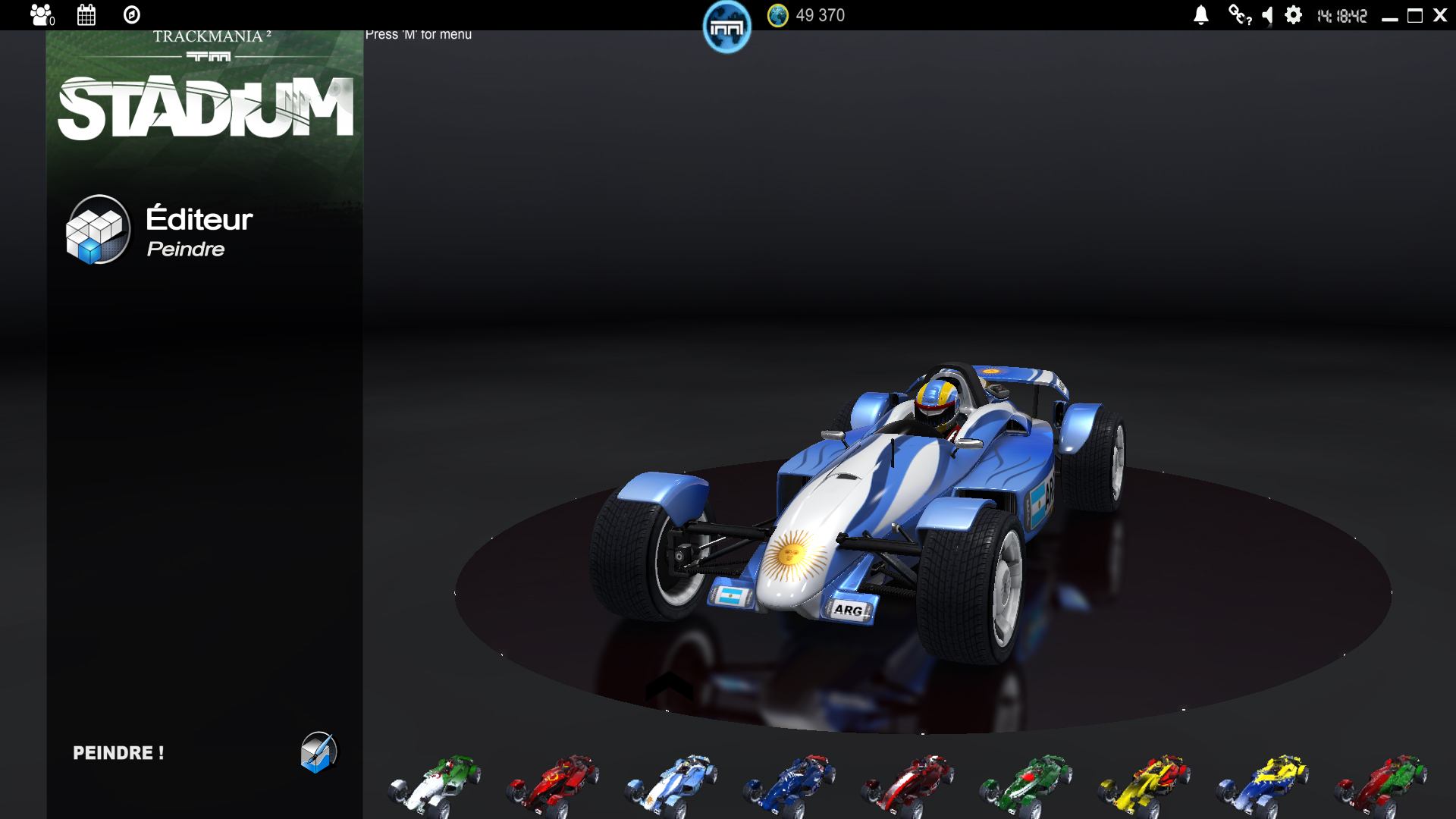 Create your own game with TM² STADIUM Maker

TM² STADIUM Maker is a set of tools for creative players. It allows you to create your own games based on the environment and the gameplay of Trackmania² Stadium and more precisely to :
create tracks and register ghost races, create and set up game modes, create car skins, 3D objects, create a solo campaign, define the menus of your game, select the editors accessible to your players and customize many aspects of your future game like home screen, music, flash feeds, etc. TM² STADIUM Maker is usable with Trackmania² Stadium. 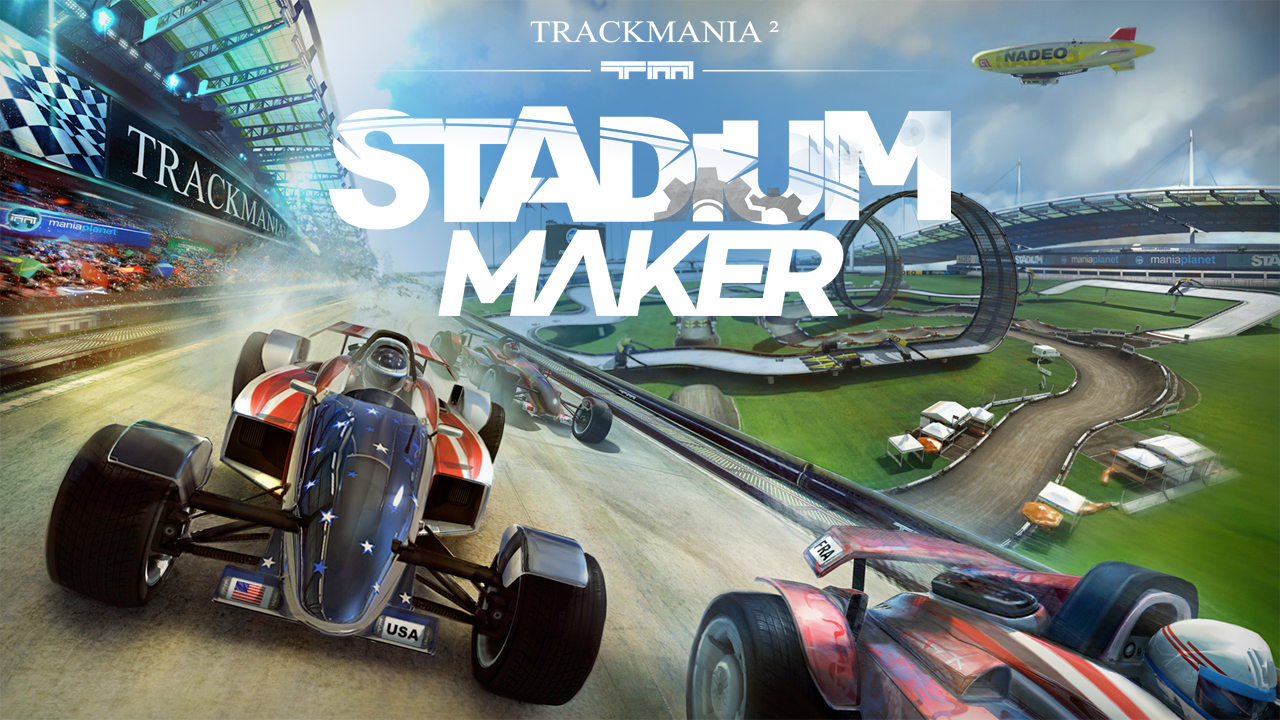 Crafted by nadeo
Published 4 years ago
Updated 1 year ago